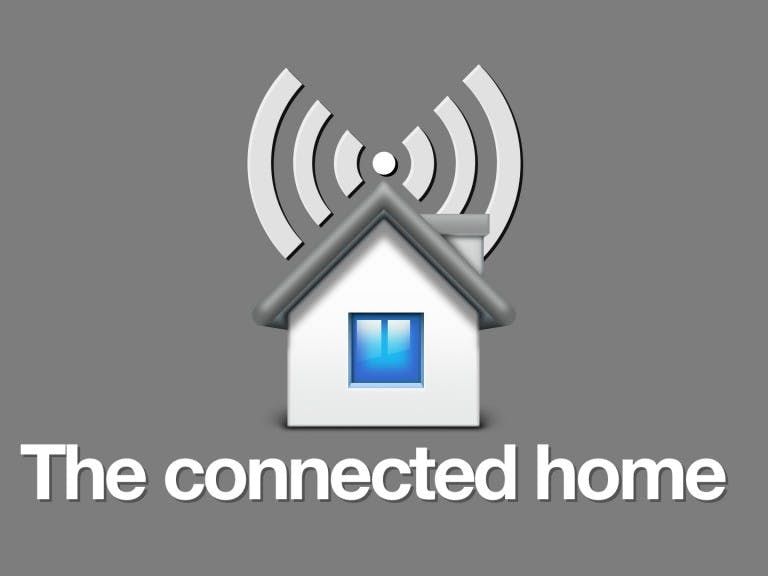 Raspberry Pi is one such capable device which can be connected to the net, to the cloud and (using some extra appliances) connect it using the Bluetooth. RPi will serve as the command center collecting all data from data nodes, displaying charting and taking appropriate actions.

Using the pebble watch is another added benefit that it has existing buttons which can be used as remote and also a small screen to be used as display and battery life is 1 WEEK o.O

The next component and the scattered data collection devices are powerful but cheap and quite flexible Particle core, which serve as my data nodes collecting data from several sensors and also monitoring my door alarms ;)

And Last but not the least the Microsoft Azure which will be the cloud hosting service for my data for remote access and also connected to a web app which can be used to send commands remotely. 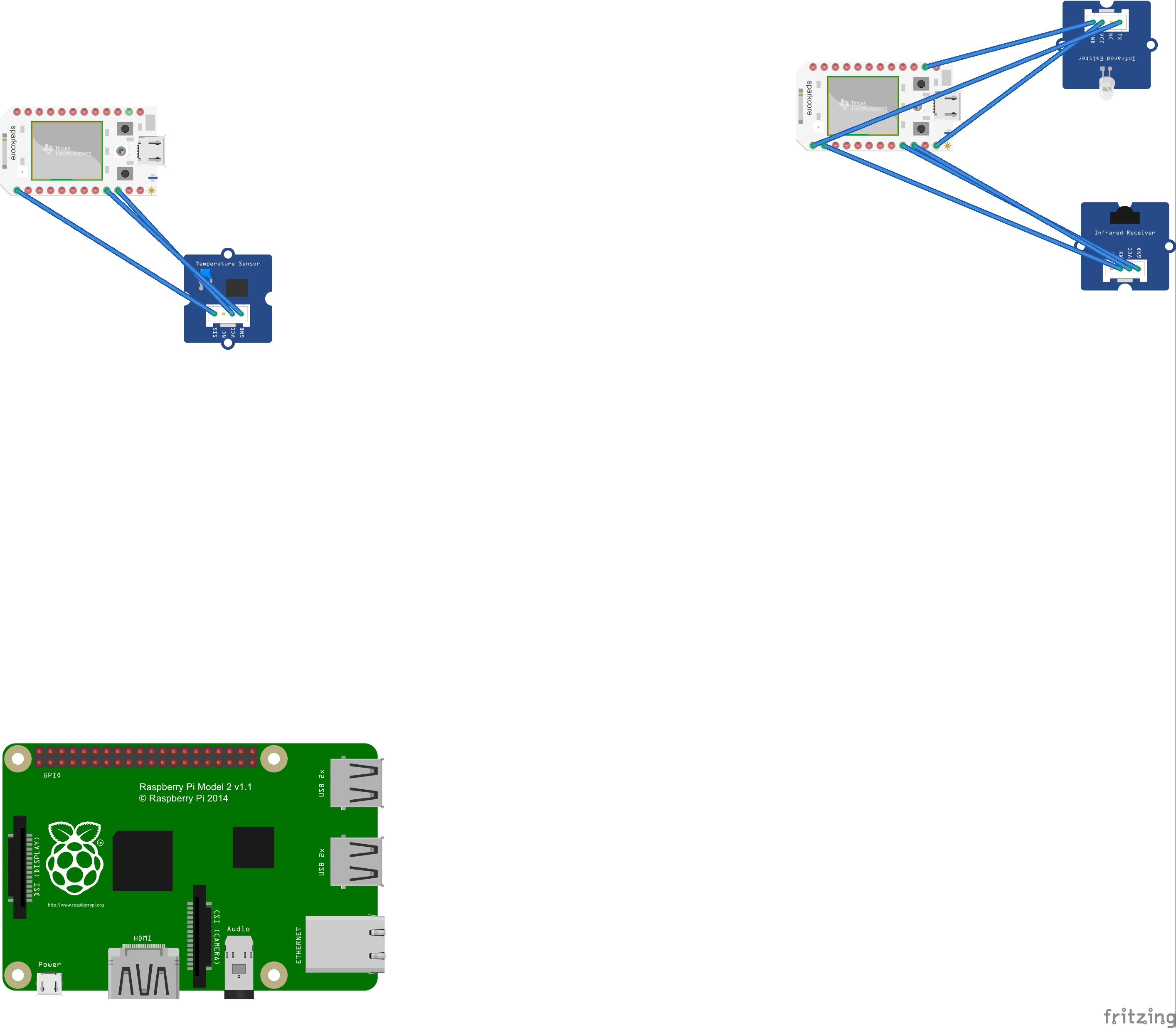